Skip to content
View cart “STRAWBERRY BURNS: MOTHAWK” has been added to your cart. 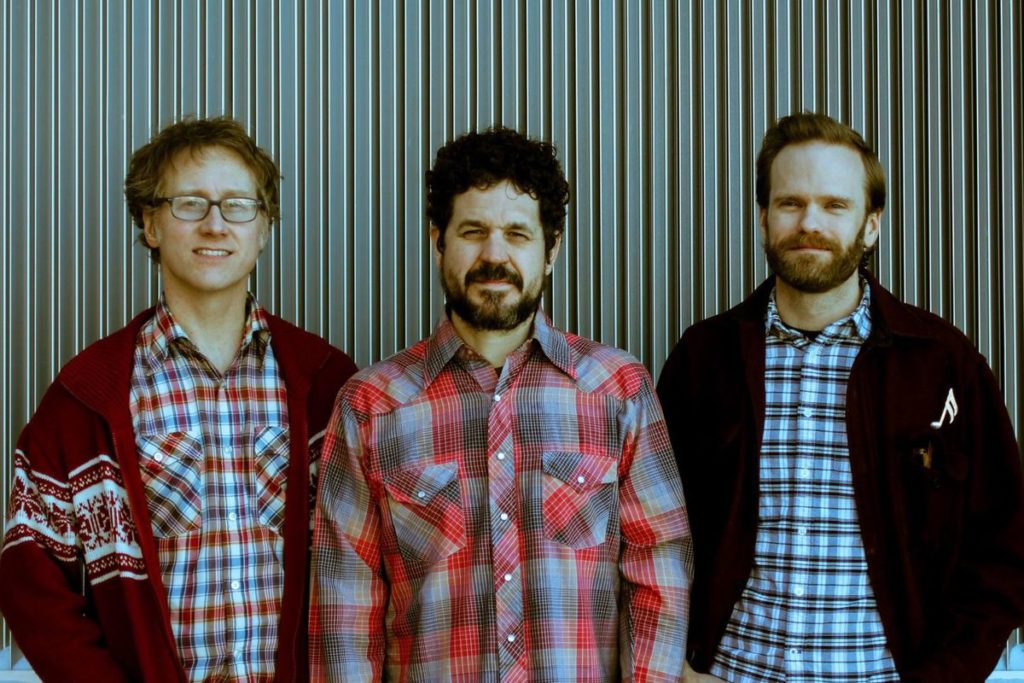 With “Hear! Hear! Tunemaker,” its sixth album and first in a decade, Head of Femur has created a pop gem that’s as smart as it is satisfying and as tightly fused as it is sonically diverse.

The new album is available on translucent, very warm-sounding vinyl as well as digital download. It will be released Saturday at an 8 p.m. party at Duffy’s Tavern.

Recorded at several places by the Lincoln/Chicago trio of Matt Focht, Ben Armstrong and Mike Elsener with a whole lot of collaborators, the album brings the orchestral pop magpies to perfection.

Picking up styles here and there — the Head of Femur trademark — the record shifts from the stately piano-rooted “You Don’t Mind” that brings to mind Brian Wilson to the 1960s British Invasion-ish “Physical Sciences.” It then moves on with some Afro-pop guitar and percussion on “Parallel Lines.”

On previous Head of Femur records, those styles might have collided in a single song. This time, they’re more focused within each song and when styles shift, the jumps between them are more cohesive and connect to create some original pop songs.

On the hook filed “Midnight Silhouettes,” keyboards, horns and layered vocals weave in and out lifting the song ever higher. And “‘Real Life’ (Won’t Get You in The End),” punches along with its horns, telling a story of finding a body and drinking wine.

There’s a very cool instrumental “Potential Troublesource,” but the biggest surprise on the album comes on “Resurrecting the Pontiff” when the vocals of Courtney Nore carry the melodic, trumpet/piano number.

I could go on an on about “Hear! Hear! Tunemaker,” an album that gets richer with every listening — and I’m on No. 7 or 8 as I write this. Suffice it to say, for my ears, it’s Head of Femur’s best album and one I’m sure I’ll be revisiting it often. Grade: A