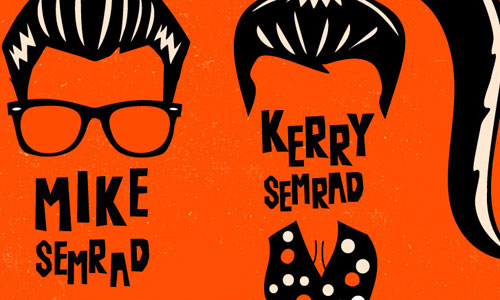 “To the present day and throughout the relationship of Kerry and Mike Semrad, a kindred spirit of music has existed and always has been present. Finding this voice through new songs has become an uplifting journey that transcends just husband and wife; It’s a connection within the listeners and together they find that deep comfort in the soul that is driven by the sound the Semrad family creates.”-Chance Solem-Pfeifer 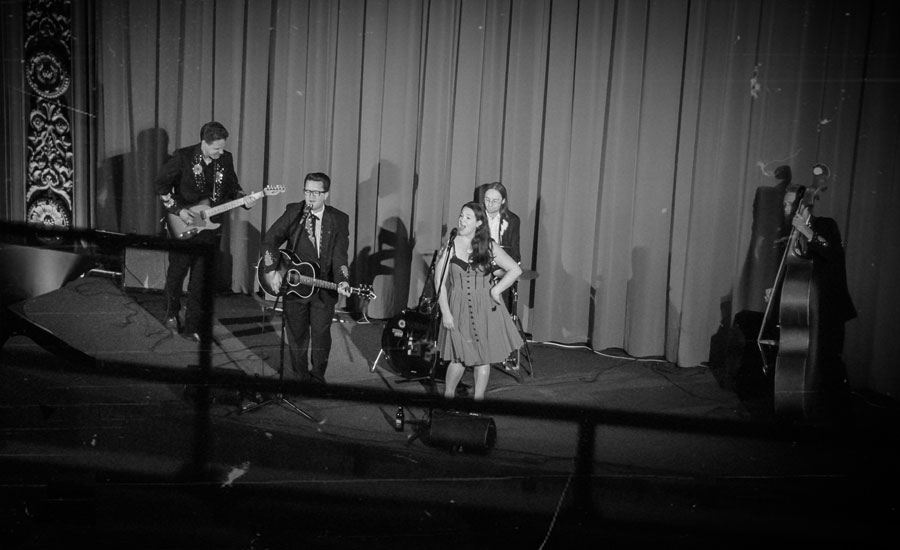 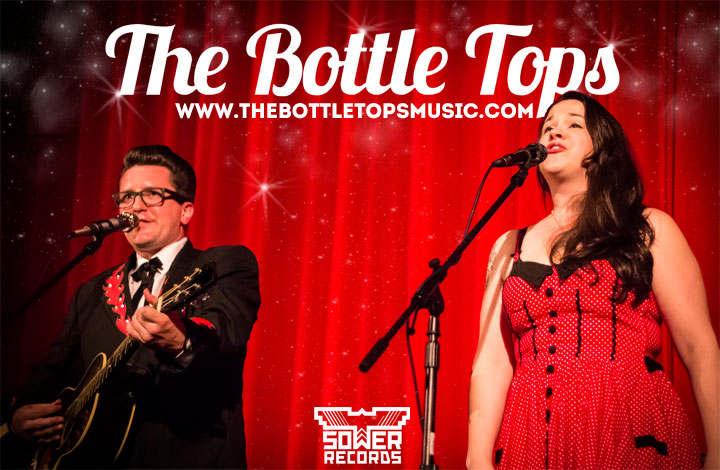 Through the relationship of wife and husband, Kerry and Mike Semrad, a kindred spirit of music has been present. Finding their voices through original songs has become an uplifting journey that transcends just husband and wife; It’s a connection within the listeners and together they find that deep comfort in the soul that is driven by the sound a family creates. Kerry, coming from a background of gospel and blues, lends vocals to Mike’s country and rock influences to make a sound that can only be described as Americana.

The Bottletops Album Release @ Pla Mor Ballroom from Daily Nebraskan on Vimeo.
Joined by Mike McCracken on Dobro and lap steel, Nate Morris on drums and Mark Wolberg on upright bass, The Bottle Tops settle for nothing less than pure joy out of every audience member. On any weekend, you can see the band rocking every club from the Midwest honky tonks to large theatres and a devoted fan base of old to young dancing and singing along.

Mike Semrad was drawn to music and songwriting at a very early age. He started entertaining at family gatherings performing such country music hits as Eddie Rabbit’s “I love a rainy night” and Oak Ridge Boys’ “Elvira”. Of course, with the relatives he had, music was everywhere the young duo turned. Both sides of the family, Semrad (Father’s side) and the Allison (Mother’s side), were riddled with musicians. Mike Semrad Sr. (Fremont, NE) started one of the very first Rock N’ Roll bands in Fremont, Nebraska called J. Harrison B. & The Bumbles, in 1962, while Uncles Robert and Richard Allison were influential within the early Grand Ole’ Opry scene.

Mike Sr. later joined the midwest rock monsters, The Smoke Ring, in 1968. He was then a part of some amazing sessions, both at Sam Phillips Recording Studio and Sounds of Memphis Studio (now The House of Blues Studio on Camilla St in Memphis). These sessions produced a remake of The Four Lads 50′s hit “No Not Much” – which after release on Goldust Records, was then leased to Buddah Records from New York.

HearNebraska.org has devoted itself to promoting Nebraska music. Here is a link to reviews and stories on The Bottle Tops